This course walks the learner through all the steps from hiring the first employee to building a human resource system to effectively build your team. The course includes issues such as legal, managerial, cultural, and systems considerations for each step along the way.

Learning Objectives:
1. Explore the key elements of a human resources system
2. Recognize the importance of building a culture in a small business
3. Learn how to bring on new employees effectively
4. Examine how to deal with underperforming employees

schedule
2 hours on-demand video
emoji_events
Certificate of completion
bar_chart
Beginner level
error_outline
No prerequisites
check_circle
No preparation required
lock
1 year access
US$79
verified 100% moneyback guarantee
If you cancel within 10 days and you’re not completely satisfied, we’ll give you all your money back. No questions asked. 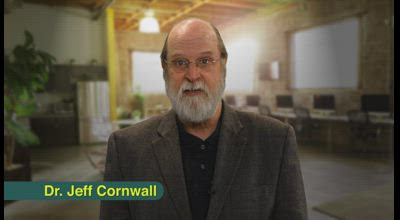 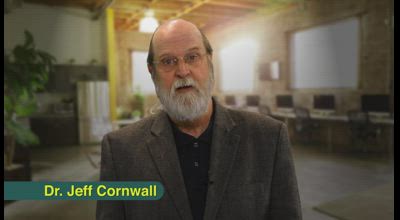 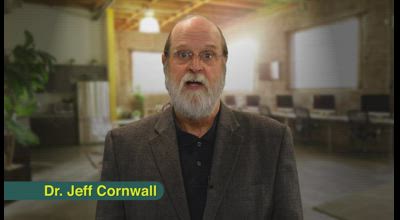 What Flavour is Your Culture? 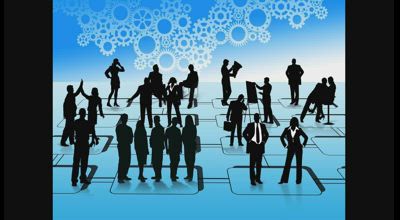 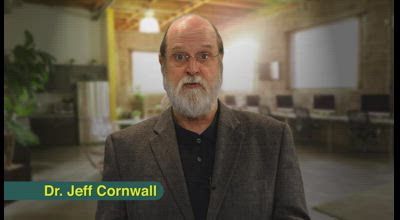 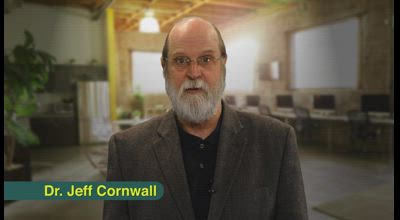 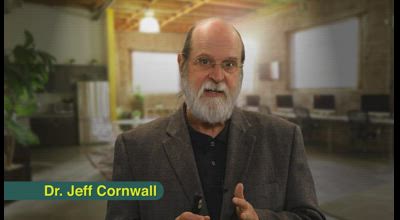 Job Analysis: Understanding and documenting what your employees actually do in their jobs 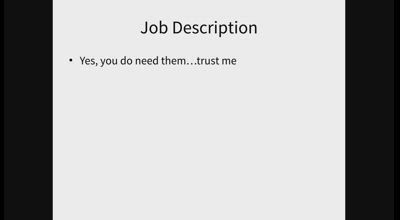 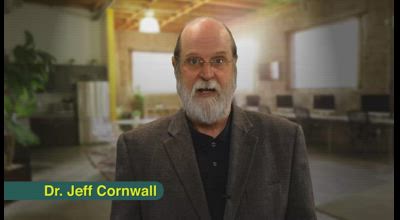 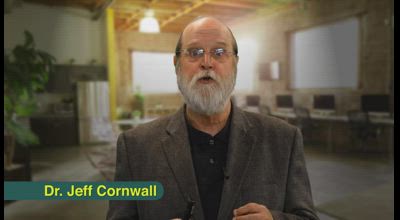 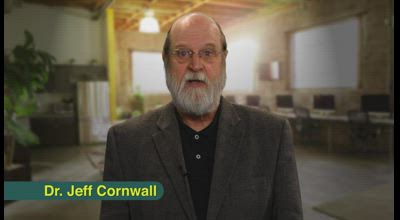 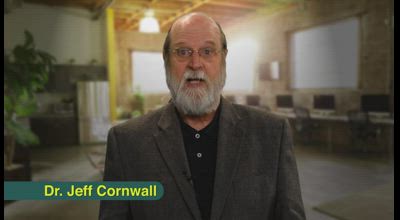 Onboarding New Employees: Fitting in and Getting Productive 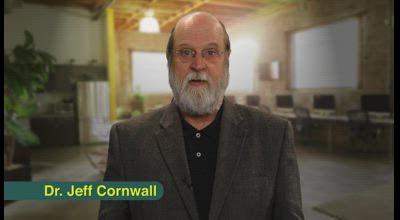 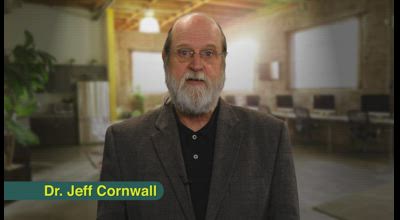 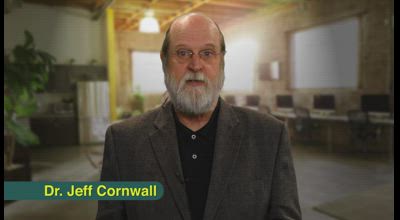 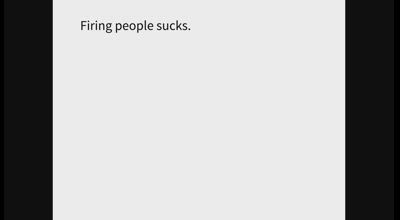 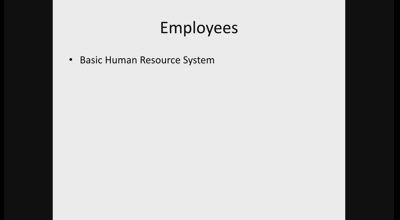 12 questions
Learn from the best

Dr. Jeff Cornwall is the inaugural recipient of the Jack C. Massey Chair in Entrepreneurship and Professor of Entrepreneurship at Belmont University in Nashville, Tennessee. He also was founding director of the Center for Entrepreneurship at Belmont, and led the Center for the first ten years of its operation. He has a Doctorate in Business Administration and an MBA from the University of Kentucky. In the late 1980’s, Dr. Cornwall left academics for a nine year “sabbatical” to become the co-founder and President/CEO of Atlantic Behavioral Health Systems, headquartered in Raleigh, NC. Dr. Cornwall has received national awards for his work in curriculum development and teaching, and in 2013 he was named the National Entrepreneurship Educator of the Year by the United States Association of Small Business and Entrepreneurship. He has published nine books and numerous articles on entrepreneurship. His blog, The Entrepreneurial Mind, is among the most popular with a focus on small business and entrepreneurship. The Entrepreneurial Mind is part of the Forbes blog network and was named by that magazine as a “Best of the Web.”