Part 1 - In this part of the course, 4 Essential Facilitation Skills, you will learn process skills that help guide a discussion to meet desired outcomes, whether problem-solving, brainstorming or reviewing strategy. You will learn to become a skilled facilitator who can implement a gameplan and use gatekeeping and process feedback to help a group focus on their challenges and goals, collaborate effectively, avoid distractions and tangents, and reach decisions faster and more effectively.

Part 2 – In this section, The Art of Questioning, discover how to be interesting, engaging and effective when asking questions. Learn various forms of questions, how best to combine them, and even how to use questions to motivate.

Part 3 – This section, Ensuring Productive Meetings, you will see two videos. Eve Ash, psychologist provides helpful tips for setting agendas and taking minutes. And psychologist Peter Quarry interviews Damien Smith, a lawyer and specialist in governance and performance to determine how to make committees more effective. You will learn the characteristics of an effective committee, how to induct new members, issues for the chair and how the team must work together.

What you will learn?
Learn essential facilitation skills and identify what makes a good facilitator
Learn how to use a gameplan and gatekeeping to make your meetings more effective
Develop skills to successfully facilitate a problem solving meeting
Discover the essentials for setting meeting agendas and taking minutes
Learn to make committee meetings more productive and effective
Learn a range of skills for questioning so you can be engaging and effective
Skills Covered
FACILITATIONRUNNING MEETINGSMEETING FACILITATIONVIRTUAL MEETINGS
schedule
1.5 hours on-demand video
emoji_events
Certificate of completion
bar_chart
Beginner level
error_outline
No prerequisites
check_circle
No preparation required
lock
1 year access
CA$78
verified 100% moneyback guarantee
If you cancel within 10 days and you’re not completely satisfied, we’ll give you all your money back. No questions asked.

Identify what Makes a Good Facilitator 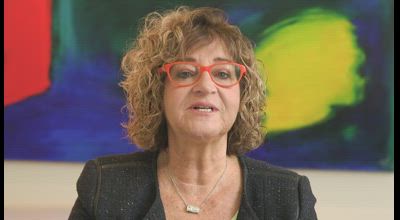 How to Facilitate with a Gameplan 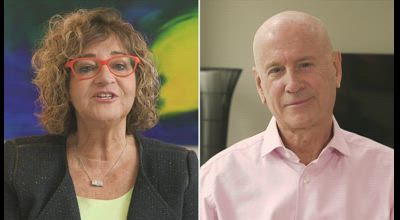 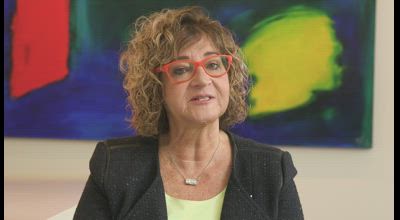 10 questions
Section 2. The Art of Questioning-Part1 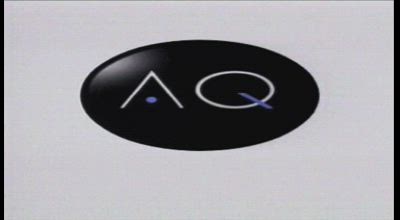 The Art of Questioning 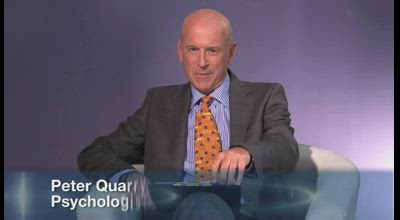 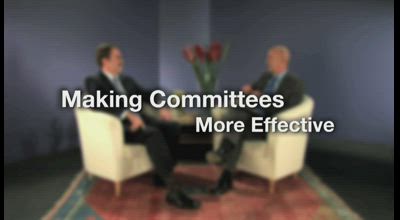 5 questions
Learn from the best